The 1806 Prussian campaign has always been one of my favorites. It’s the consummate “what if?”. The battles of Saalfeld, Jena and Auerstedt were close affairs and could/should have been won by the Prussians and their Saxon allies. Napoleon and the Grand Armee were at their peak performance however, and the campaign turned into a series of crushing Prussian defeats, mainly due to poor generalship and not the valor of the individual Prussian soldiers.

I have been busy painting and have built up the OOB (plus some) for the battle of Saalfeld. The Prussian figures are Forgotten Glorious (unfortunately out of business), Casting Room (Wargames Foundry) and Schilling (nice figures from Germany). I will be adding some Perry’s to the mix soon enough.

The French are mainly Old Glory (you can’t beat their Old Glory Army for price) and some Perry and Casting Room.

We set up and played a hypothetical battle and used “Tremble Ye Tyrants”. The rules are simple, easy to teach and play quite well. I’ve long come to the conclusion that there are no perfect rules out there for NAPS, so I just use what I find enjoyable and playable.  The rules are are out print from North Star UK but I’m sure you can find them on eBay.

The terrain is two Cigar Box Battle mats, and some 3D printed buildings, tress and the usual assortment of wargaming table top clutter.

Here are some pictures of the set up and first few turns. I’ll do another post when we are finished playing with an AAR.

Who should I paint next to face my early French? Austerlitz Russians? Ulm Austrians? What do you think? 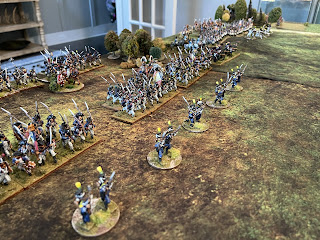 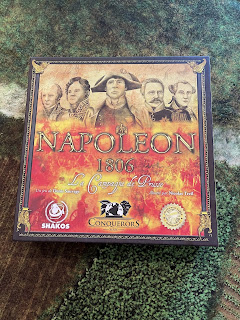 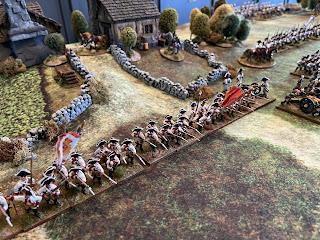 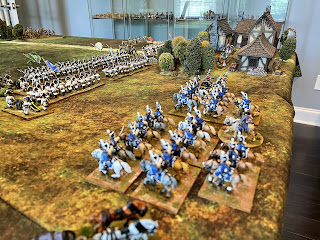 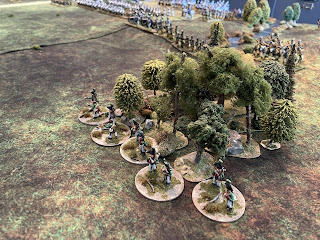 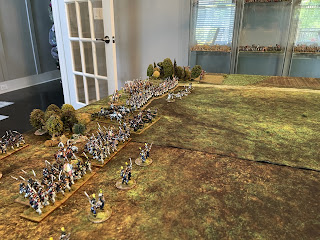 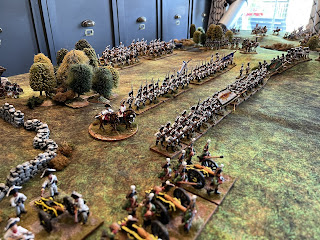 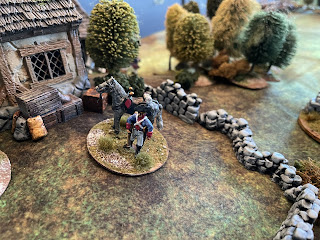 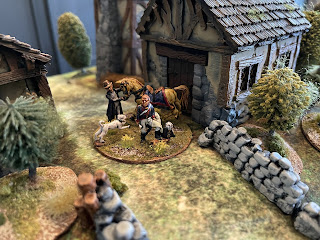 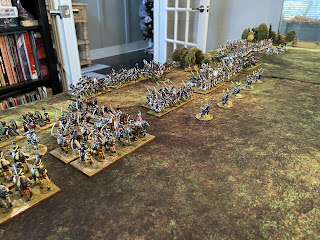 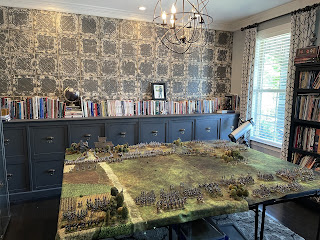 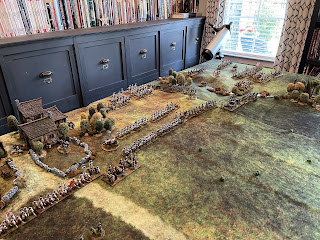 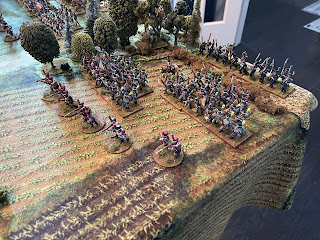 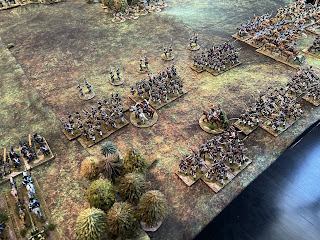 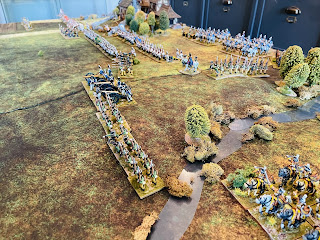 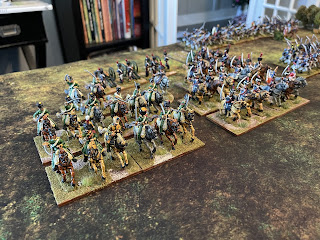 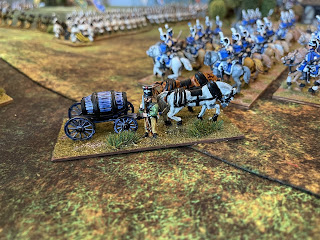 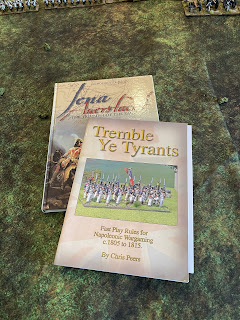 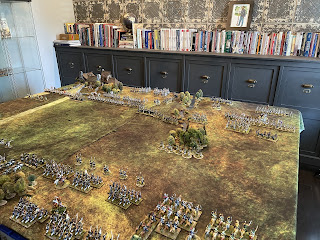 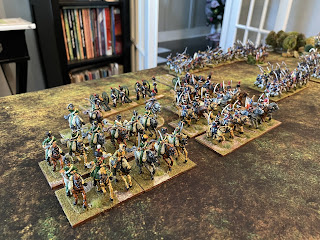 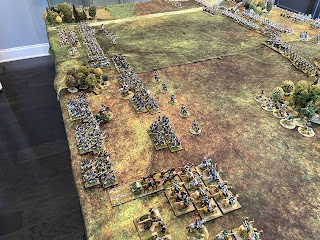 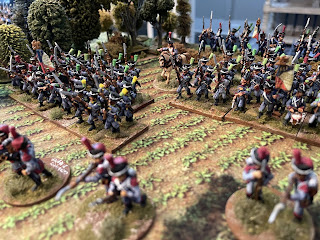 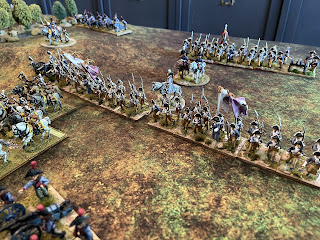 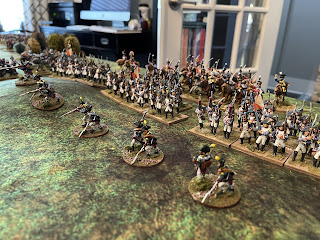 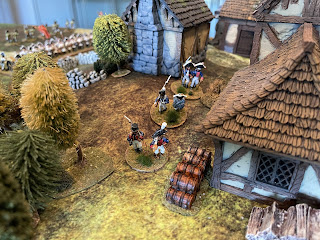 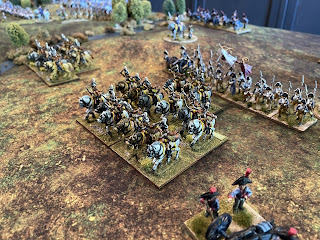 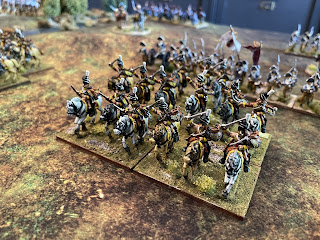 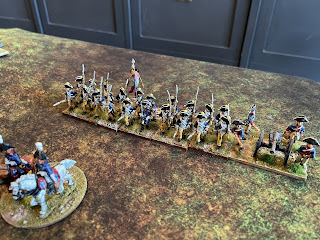 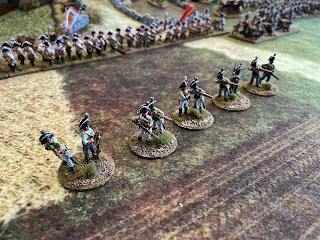 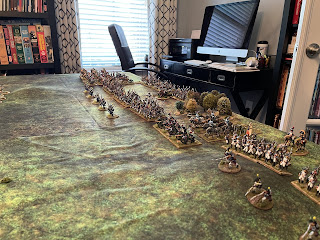